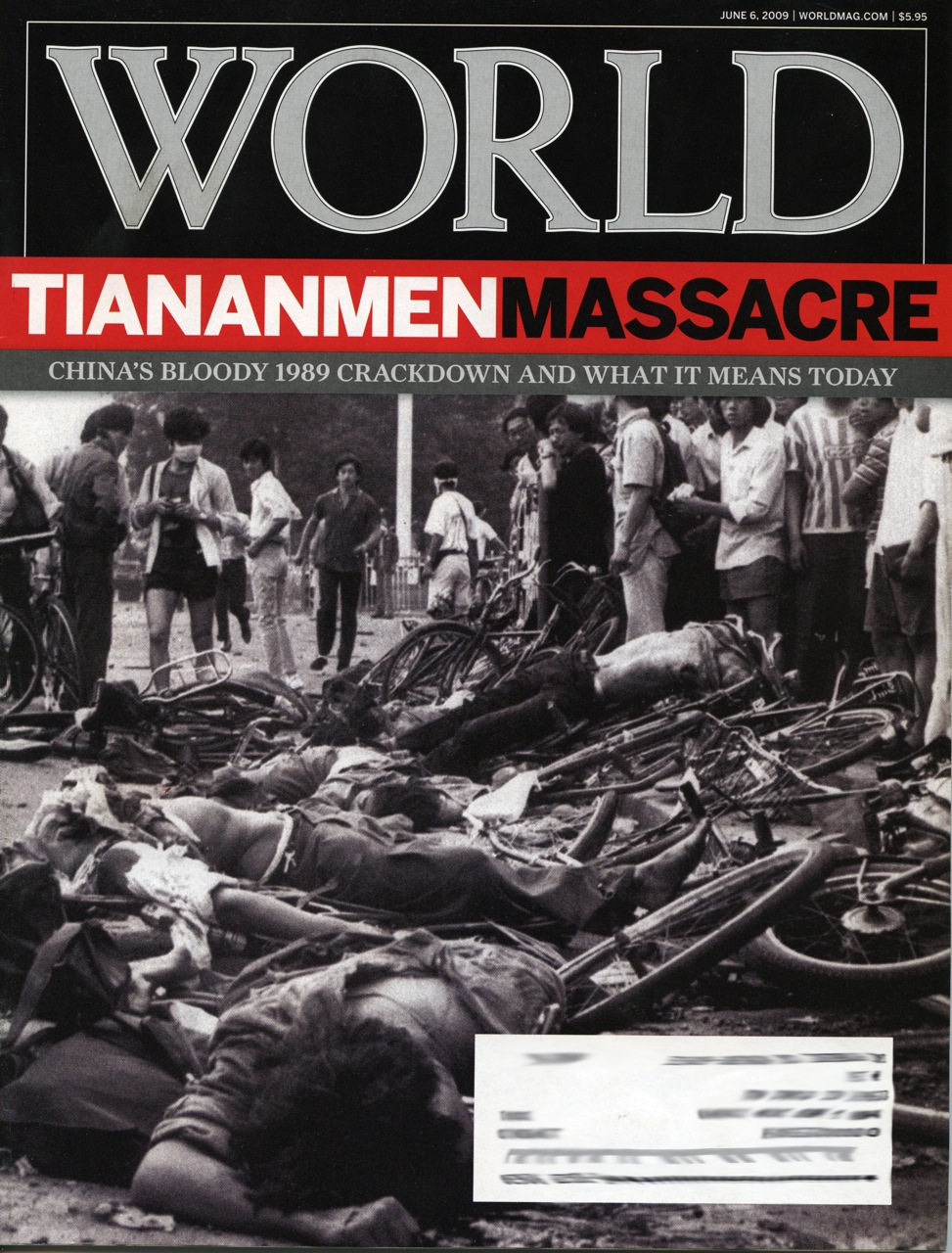 The June 6, 2009 cover of Worldmagazine depicts the slaughter in Tiananmen Square 20 years ago. Click image to enlarge.

Educators  for a very long time have understood that the use of disturbing imagery to teach about injustice is not only effective but is a necessity to see an injustice stopped.  Recently World magazine ran a story remembering the 20 year anniversary of the Tiananmen Square massacre.   World magazine understood that without pictures of the atrocity, this terrible event would be trivialized, the current suffering of Chinese citizens would be ignored, and that it would be intellectually dishonest to cover up these very disturbing images when they are essential to telling the story.

Since its founding CBR has believed that the pro-life movement in America made a strategic blunder from the very beginning by allowing the debate over abortion to be about the abstract concept of  choice instead of forcing the debate to be about the concrete reality of what is being chosen.  Because what is being chosen is an indefensible act of violence against a baby that can be proven by simply displaying a photo of what abortion is and what it does to the baby.

The pro-abortion movement has understood for a long time to never allow these photos into the debate.  That is why it is next to impossible to get abortion imagery anywhere in the world.  CBR has gone to great lengths to acquire this imagery and only by the grace of God has that been possible.

But the pro-abortion movement has little to worry about when its opposition will carry water for them by refusing to show these pictures.  In other words, the pro-life movement will not use the photos so the pro-aborts do not have to do anything really to keep the injustice hidden.  Even though God has given the pro-life movement this tremendous weapon, His people have been unwilling to use it and many babies have died as a result.

This latest issue of World magazine is just one example of many that show this double standard in the use of disturbing imagery.  However World has taken it a step further in the cover up in that CBR not long ago requested to rent the World magazine subscriber list to which CBR would solicit supporters for its ministry.  The mailing would include pictures of abortion not outside the envelope but inside.  A far less aggressive approach than their recent magazine cover shown above.  Even with our abortion pictures inside the envelope, that was deemed unacceptable by World magazine’s leadership and CBR was denied the opportunity to mail to this otherwise available list of potential supporters.  On the rare occasion when World did publish an abortion photo, it was an old, black-and-white picture of a late-term baby who appeared to be peacefully asleep.  They have refused to publish color photos of much more typical and violent abortions.

This is not to pick on World magazine however,  because we see this cover up in many Christian circles.  This refusal to show the truth has been heard from most churches and lay ministries alike for years. Is it any wonder that after 36 years since Roe that abortion remains legal and without any significant restrictions? Is it any wonder that public support for first trimester abortion has increased and remains at an all time high?

We pray for the day that Christians would care more about the lives of  millions of pre-born babies than the feelings of some born people. We pray for the day that World magazine, and others like them, would apply the same standard in teaching about abortion, the worlds number one killer at 50 million per year, that they would apply when teaching about other injustices.

“Listen let me tell you something: a struggle without documentation is no struggle at all.” -South African Apartheid Photographer Peter Magubane’s answer to young protesters who feared police reprisals and asked him to not take photographs. 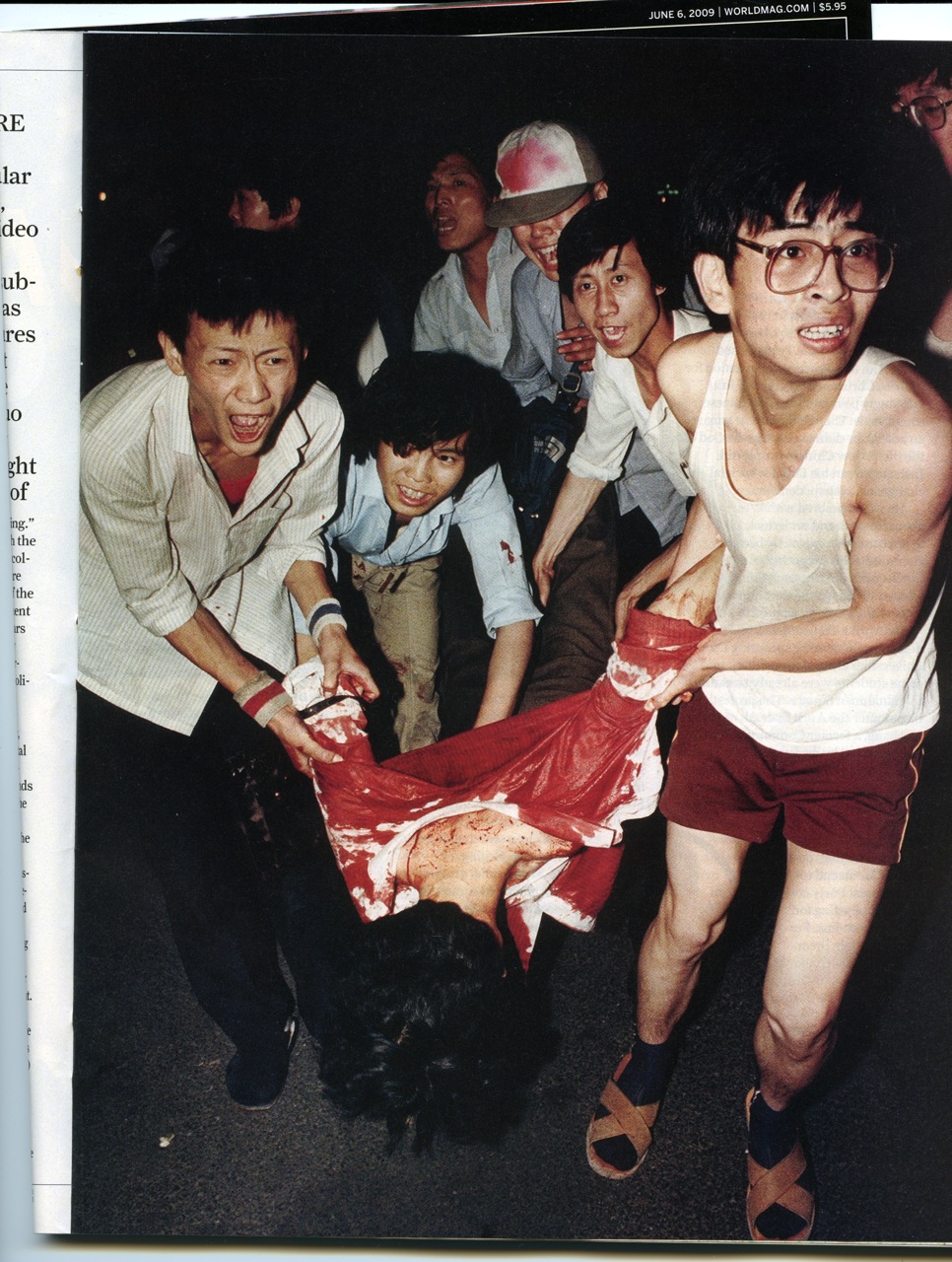 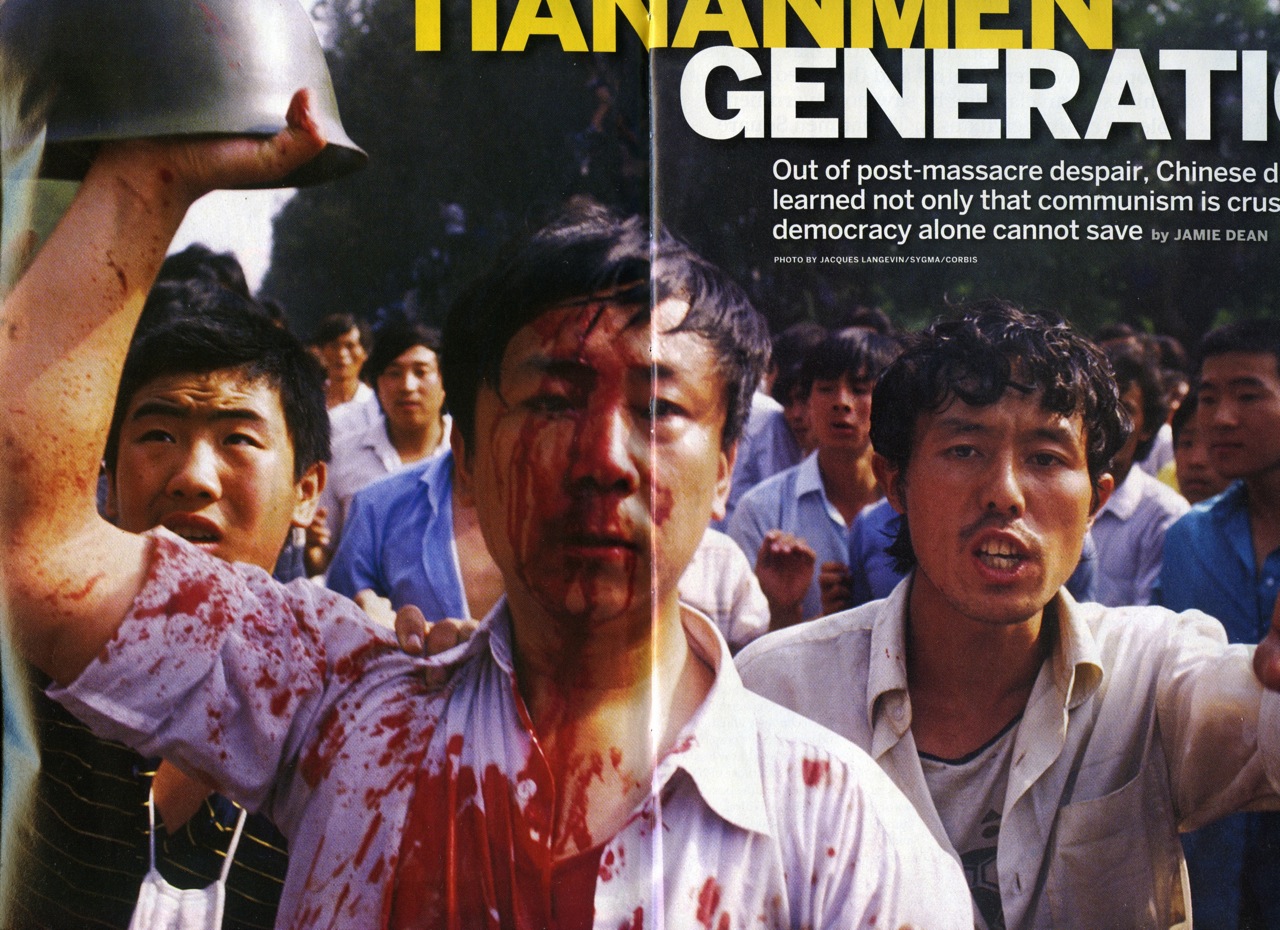