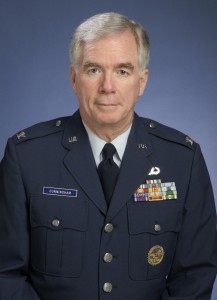 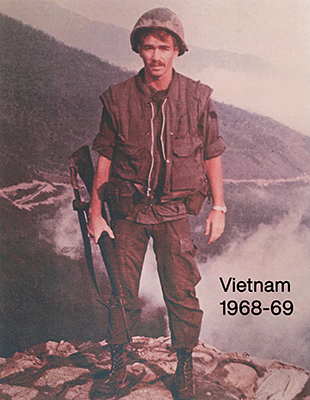 Gregg Cunningham is a retired U.S. Air Force Reserve Colonel with six years of active duty service and twenty-five years in the ready reserve. He is a decorated veteran of the Vietnam War.

During temporary duty assignments at the Pentagon, he helped coordinate drug enforcement policy for the National Guard Bureau and provided staff support (Political/Military Affairs, Joint Chiefs of Staff) for the Commanders in Chief, Major Commands/Joint Chiefs of Staff War Game.

Col. Cunningham spent the last eleven years of his military career in the U.S. Air Force Reserve, assigned to the Pentagon, first as a Logistics Plans and Programs staff officer with the Checkmate Division of the Air Force Staff and then as an intelligence officer (Crisis Management) in the Office of the Deputy Undersecretary of Defense for Readiness. During the former assignment, he helped plan logistical support for the air campaign conducted during the Persian Gulf War. In 1994 he was selected to serve as Office of the Deputy Undersecretary of Defense for Readiness representative to the Mobilization Officer Exchange Program conducted with the Bundeswehr (military) of the Federal Republic of Germany.